Goals:
- Possess as many profitable businesses as possible within the city
- Gain control of all turfs 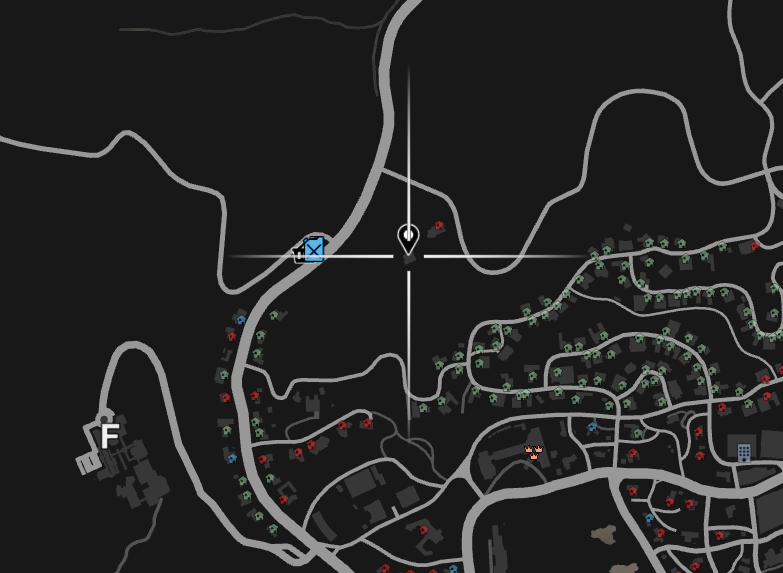 
Backstory
Rogue is the aftermath of Gravitas members who went rogue, there was no leadership and no one to be led.

Jeffrey Thompson, founder of Rogue, grew up in a farm and spent most of his life in the fields. Every now and then Jeffrey would visit the city to sell his harvests and collect his paycheck. During one of his visits, he made himself acquittanced with True Gains, now known as Arthur Gains, who had shown interest in his harvest. After a fairly short talk of business, they connected and became good friends, which was followed by Arthur telling Jeffrey about his attempt to build an enterprise that he named Gravitas, which at the time looked fairly promising. Jeffrey showed vague interest but still offered a helping hand to assist with certain activities without really becoming a part of it, mostly because he wanted to escape the farmer life that was passed down to him from his parents.

Eventually, what seemed to be a to-be promising enterprise, Gravitas, fell into shambles. All the higher ups went into another line of business and the remaining members disappeared into thin air. With Jeffrey's growing interest in this field, he felt obligated to step in and help pick it back up. He was assigned a higher role, which he used to attempt to salvage what's left of Gravitas along with Arthur. Unfortunately, not much changed, but they kept pushing, when eventually Arthur started fading out of the picture and Jeffrey was on his own. Jeffrey felt overwhelmed and became addicted to his own supply, drugs, for a brief time when he decided to commit himself to Parsons Rehabilitation Center to help with his drug addiction and stress.

In Parsons Rehabilitation Center, Jeffrey came to find a group of people, including the staff, who quickly became close and they were very aligned in their (illegal) enterprise mindset. Some of those were Lewis Hampton, Tommy Steele (very deep in an addiction that we shall not mention), Sylvia Som and many more. However, after a couple years of being in rehab together, most were free of their addictions and problems, but chose to remain in rehab to stay connected. To make good use of their time, they decided to form Rogue, an illegal enterprise, with the rehab as their cover.